As far back as 1932, Gabriele Floris started out as a building contractor, specializing in road maintenance works and constructions in general.

Subsequently, on August 16, 1957, his son Graziano opened  his business with a resale of building materials,  electrical and plumbing systems, and in the 1960s, also including  household appliances.

COGI was born in 1985 from the transformation of the sole  proprietorship, allowing the sons Costantino and Gigi to join the company.

The company, in 1996, was transferred to the new Tonara shopping center  , specializing in the sector of household appliances,  telephony, entertainment, IT, hardware, gardening,  paints and electrical equipment.

He has been a TIM partner since 1993 and other telephony operators such as Vodafone, Wind and Tiscali have also been added  .

Since 2011 it has been part of the Expert group, further expanding  the offer and offering a wide display of products of the best brands for  each sector. 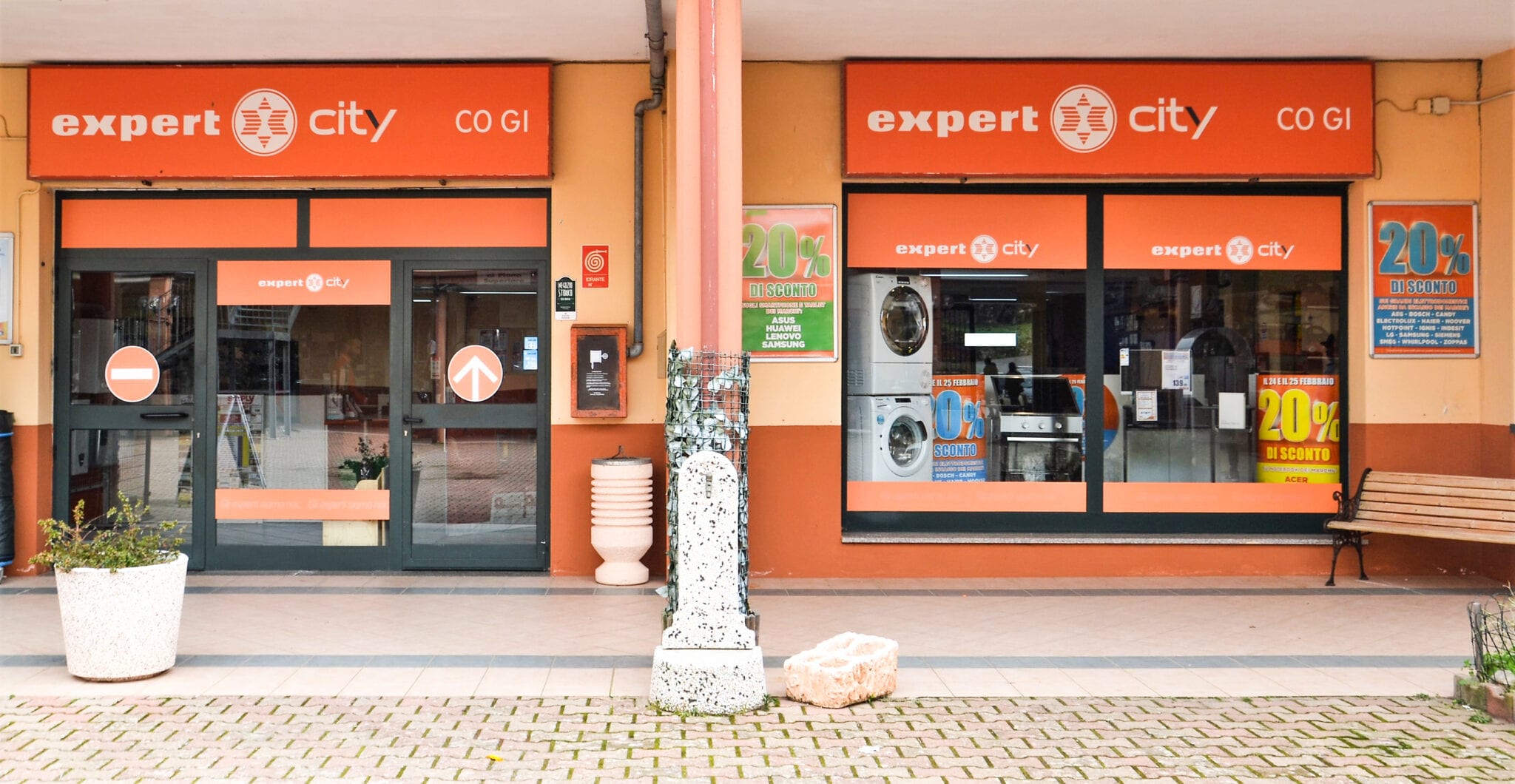